Back to Insights
Articles 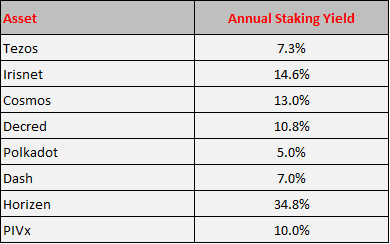