The Birth of the STO and the “Tradionalisation” of Digital Assets 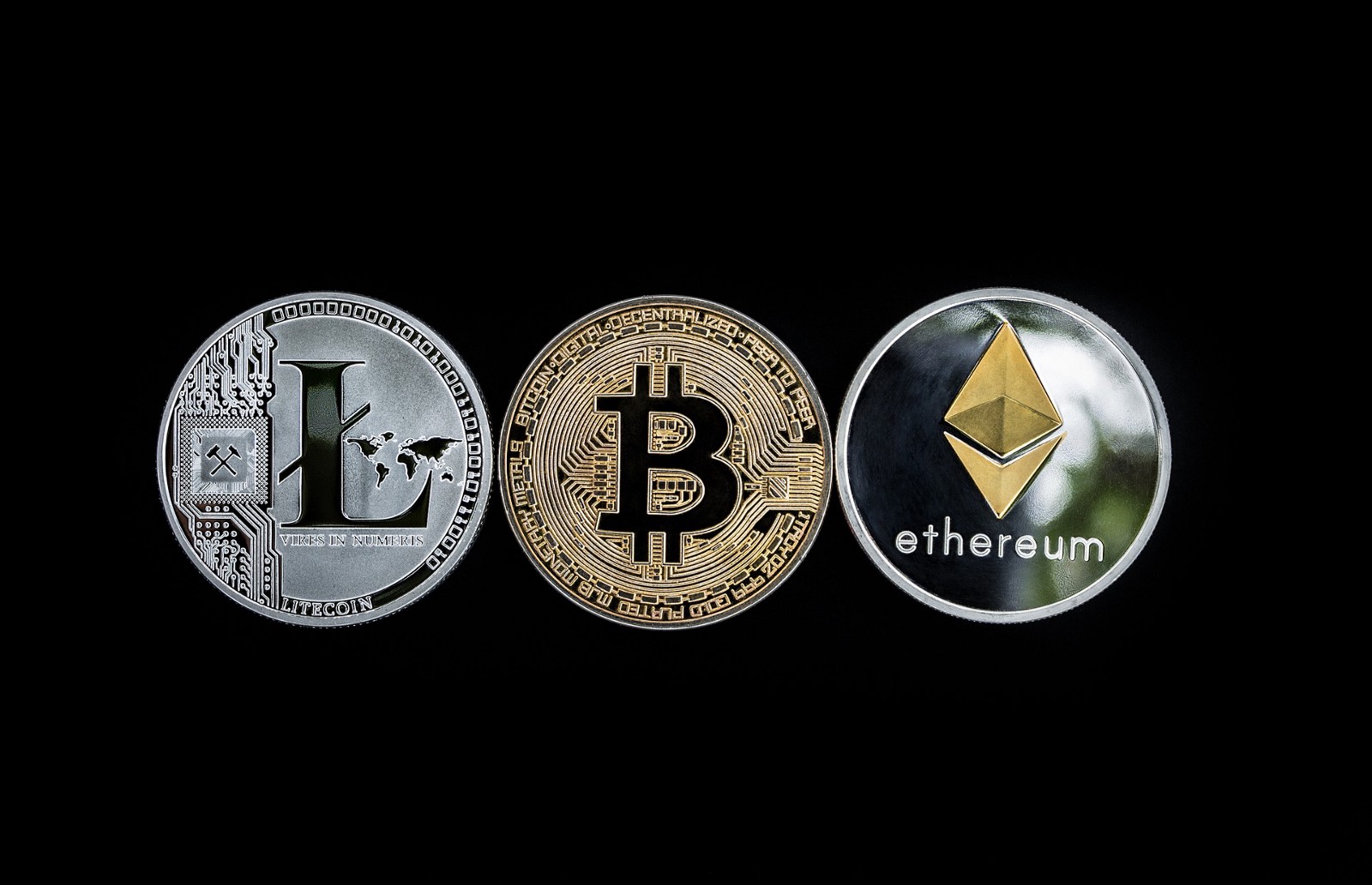 Capital markets are essentially the marketplaces where investors and entrepreneurs meet to decide how much capital can be raised and at what cost. The traditional process at play hinders ingenuity with its outdated systems, barriers to entry, and arbitrary codes of conduct; innovation requires freedom. Decentralized environments unleash value by freeing the individual from these constraints. The ICO, despite its shortcomings, enables innovators and accelerates the transition from centralized institutions of the industrial age to a quickly approaching era of decentralized ledger networks.

A new method of raising capital

The original intention of cryptocurrency was to exchange value via the internet without reliance on trust, following the world’s disenchantment with financial systems after 2008’s grand recession. But the birth of the ICO inadvertently created a new method of raising capital, a fundamental breakaway from tradition.

Suddenly, after years of startups having to give it all away before they began, cryptographic technology and decentralised ledgers allowed entrepreneurs to raise cash on their terms.

Initially, the offerings focused on projects to raise capital for the infrastructure and support services for blockchain enabling requirements. These projects continue to boast massive returns given the scalability of the ecosystem from utility to store-of-value.

However, many of the projects that followed were not necessarily needed in the ecosystem at these early stages in the life-cycle of the blockchain infrastructure build. Nevertheless, they provided exciting alternatives to the status quo.

ICO’s offered the means necessary to raise large amounts of cheaper money to build projects, legally speaking in many instances, the founders never had to return any value to the often unsophisticated investors who helped raise the cash. However, this process of convenience de-incentivizes the founder after the capital raise concludes.

Once the cash hits the bank, the drive to push sales becomes questionable at best depending on the integrity of the team behind the project. Further complicating matters is the fact that these ICOs had no accountability to anyone or any regulatory body.

Unfortunately, right now regardless of the underlying shift in fundamentals, capital raising in the space sees minimal interest.

So why can we expect continued growth in the token offering sphere? STOs and ICOs carry noteworthy advantages over traditional IPOs:

The market ultimately rewards any process, technology or service able to deliver a cheaper, time efficient and trustworthy product. STOs and ICOs have proven their ability to be both cost and time efficient, and in the long term the market will reward these new capital methodologies if they can gain trust.

In conclusion, we are witnessing a bridging of two worlds: traditional assets are being “digitised”, and digital assets are being “traditionalized”. If you want greater success in raising funds for your own projects, then STO’s or traditional channels are the way to go. ICO’s for tokens with utility attributes are still necessary within the blockchain ecosystem, but they are not advised to be used for primary fund raising — this is why airdrops have become so popular (more on this in our posts to come).